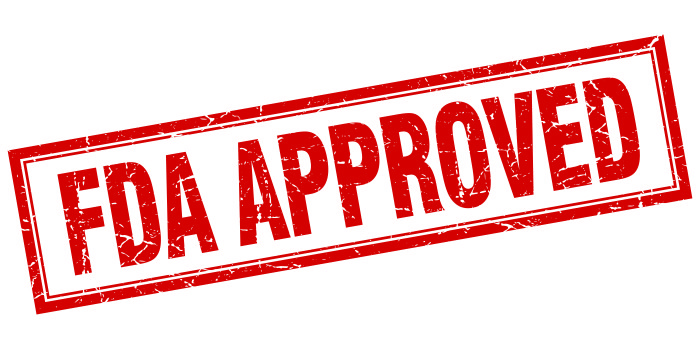 Remember all the notes following descriptions of Fasoracetam when it was first coming around as a “potential ADHD treatment”, but the FDA delaying approval, and being stuck at stage 3 trials for what seems like 20 years? Check this out. It seems to have finally received the FDA’s approval as a “non-stimulant ADHD Treatment”﻿

Overview Fasoracetam is a newer addition to the racetam family. It’s a nootropic that helps in relieving anxiety, enhancing memory, and improving overall cognition. It’s reported to have the ability to enhance memory and cognition while relieving depression and anxiety. Additionally, it also has a potential for treating ADHD symptoms. What is Fasoracetam? Fasoracetam is a promising and exciting […]

What is Aniracetam? Aniracetam (systematically known as N-anisoyl-2-pyrrolidinone, and trade names Ampamet, Memodrin, and Pergamid) is an invention from the 1970’s which has been since standing as one of the most popular racetams. It is more potent than Piracetam, the original racetam that led to the invention of the large family of racetams that exists today. However, Aniracetam […]

Piracetam is a designer nootropic that enhances cognitive brain function. It’s the primary and original racetam out of all the ones out there today. Up to date, there has been 20 different derivatives of Piracetam, and counting. It’s a revolutionizing nootropic that improves memory and remarkably boosts cognitive function. Overview What is Piracetam? Piracetam (also […]

Noopept is one of the most potent nootropics available. It boosts overall cognition with a slight psychostimulatory effect. Effects kick-in within minutes of consumption, making it a handy choice when dealing with or getting to mentally-demanding tasks. Overview What is Noopept? Noopept is a nootropic that’s been receiving significant appreciation for quite some time. It has close […]