Lemon balm, balm, common balm, or balm mint, is a perennial herbaceous plant in the mint family Lamiaceae and native to south-central Europe, the Mediterranean Basin, Iran, and Central Asia, but now naturalized in the Americas and elsewhere. It grows to a maximum height of 70–150 cm.  Wikipedia Overview What is Lemon Balm? Lemon balm […] 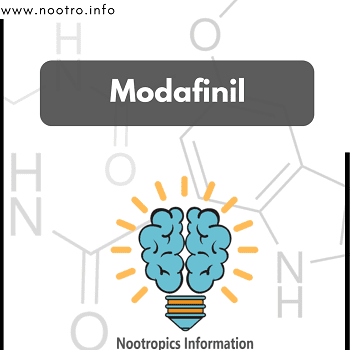 Overview What is L-Theanine? L-theanine is a natural amino acid, often called the “natural xanax”. It almost only exists in green tea leaves. It works brilliantly in unwinding and relaxing the body and brain without causing drowsiness, while reducing stress and increasing cognitive function. Due to not causing drowsiness, it is the perfect choice to […]