Acetyl-L-Carnitine is a popular multi-functional nutrient, amino acid type nootropic. It benefits the body and brain. A potent antioxidant and neuroprotectant, and a powerful energizing nootropic that promotes anti-aging and longevity. Introduction ALCAR vs L-Carnitine vs Carnitine ALCAR: supplies acetyl group and carnitine, and crosses the blood brain barrier easier. The acetyl group detaches from […] 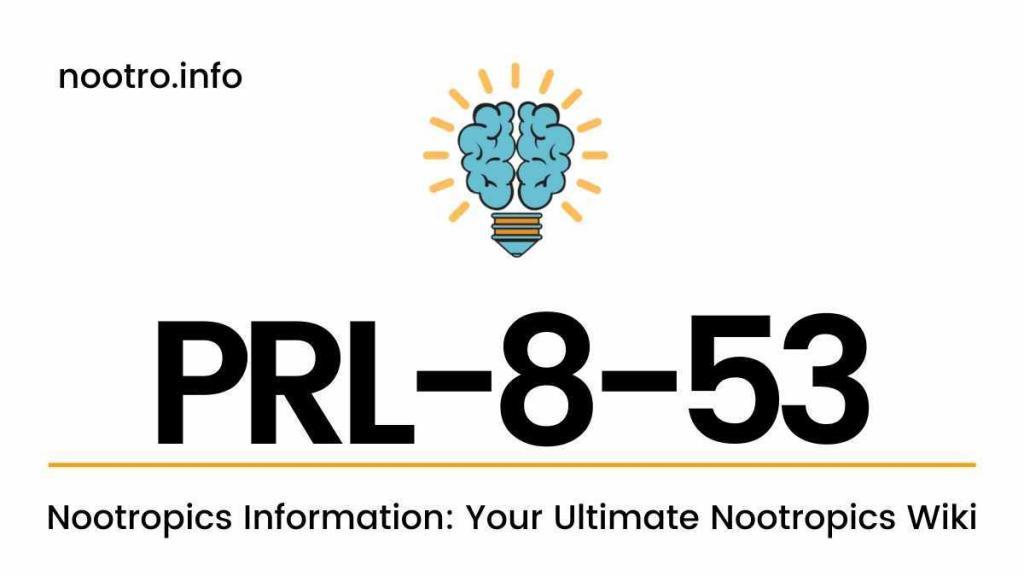 Pending review. Contribute to this article. Huperzine A is a natural neuroprotectant based on plants that can improve memory and increase general cognition. Huperzine A was first recognized in the 1980s as an alkaloid compound extracted from the Chinese club moss Huperzia serrata, but Chinese herbal medicine has been using plant extracts for centuries. [toc] Overview What […] 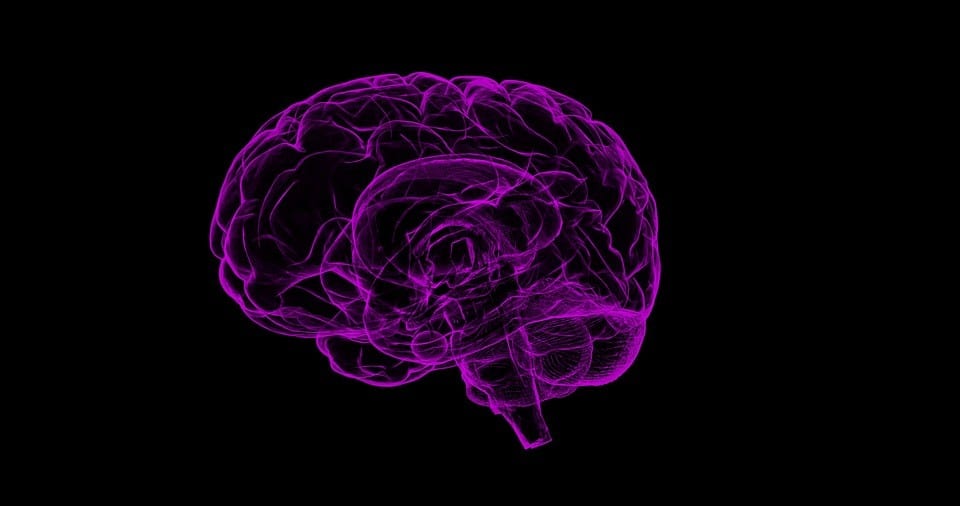 An experimental drug that bolsters ailing brain cells has raised hopes of a treatment for memory loss, poor decision making and other mental impairments that often strike in old age.

Ginkgo biloba is the most commonly ingested herb for brain health. Research proves that its neuroprotective, improves memory, boosts cognitive function, to name a few of its diverse benefits. Overview What is Ginkgo Biloba? Ginkgo biloba derives from the family of medicinal plant  Ginkgoaceae – which is highly loved, appreciated, and respected traditional Chinese medicine. It is […]